The mission of Have You Got is to empower small businesses within the holiday rental industry.

Visit Have You Got ▶

After 12 years in the holiday rental industry, Have You Got founder Deborah Labi had grown frustrated at having to turn away prospective clients when she didn’t have a property to offer them without being able to inform another agent or property owner of the potential lead. The vision of Have You Got was to build a network for property managers to alert each other in cases like this, allowing everyone to profit from passing on booking requests. The goal is to build a community for entrepreneurial holiday rental professionals where everyone supports each other, rather than losing business to very large businesses in the field.

Deborah is pure energy, and extremely motivated. Working with a test group was a first for Bad Dinosaur, and provided invaluable first-hand commentary from people who were actually going to use the app we were developing. 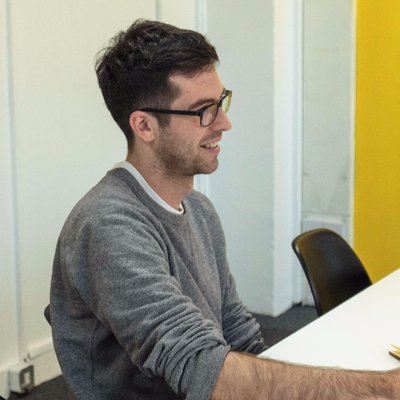 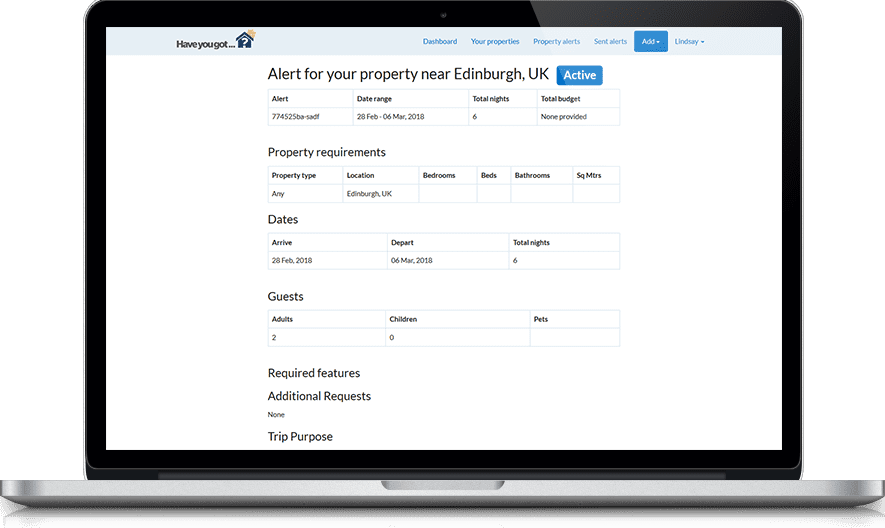 Deborah came to Bad Dinosaur with huge aspirations, and we educated her on MVP methodology, where a pared-down version of the app is rolled out to early adopters quickly. Deborah had worked with another agency initially, who after five months of development had very little to show of the app, and requested an additional 18 months to finish the build. With this in mind, Deborah was quickly on board with our rapid MVP development service with weekly co-design meetings. After some product design sessions we got started with an initial MVP build. Deborah being based in Australia posed its own challenge, as we had to work around time zone differences. After the initial MVP was ready, we organised a focus group comprised of holiday rental industry professionals, who provided us with a wealth of useful feedback on the product.

What sets Bad Dinosaur apart from other companies is that they listen, ask questions, understand, stay focused and put things plain English. Bad Dinosaur have built my baby and have breathed life into my idea, so I now have something to show the world.

Deborah Labi, Founder of Have You Got 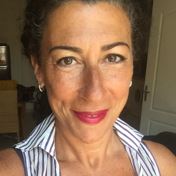 We are currently working on the second iteration of Have You Got, adding more design and functionality to the app, which will see a wider release later this year. Have You Got is also on Bad Dinosaur’s ongoing managed hosting plan.